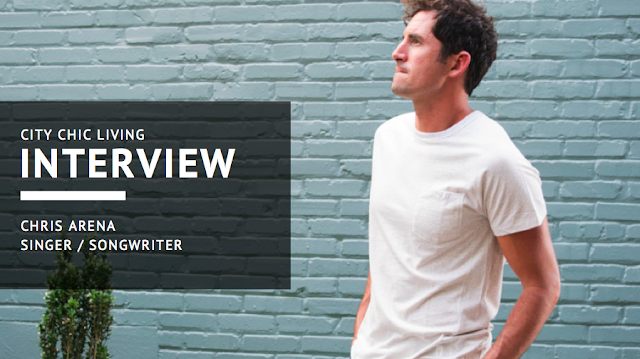 My latest interview was by far, one of the coolest. Nominated for an Emmy this year - 'Outstanding Original Song' with five songs featured on Pretty Little Liars and on various shows such as General Hospital, Ravenswood, Chicago Fire, Scream, Awkward, Teen Mom, Younger (w/ Hillary Duff), Catfish and This Thing with Sarah (feat. film), singer/songwriter Chris Arena is a Memphis native. Like many other famous Memphians before him, he is making his mark in the music industry.
Read more »
Share
Tags